If you have recently tried to download RØDE Rec, our feature-packed field recording app for iOS, you may have noticed that the full version is no longer available from the app store. This is because we've taken it down to make some updates! 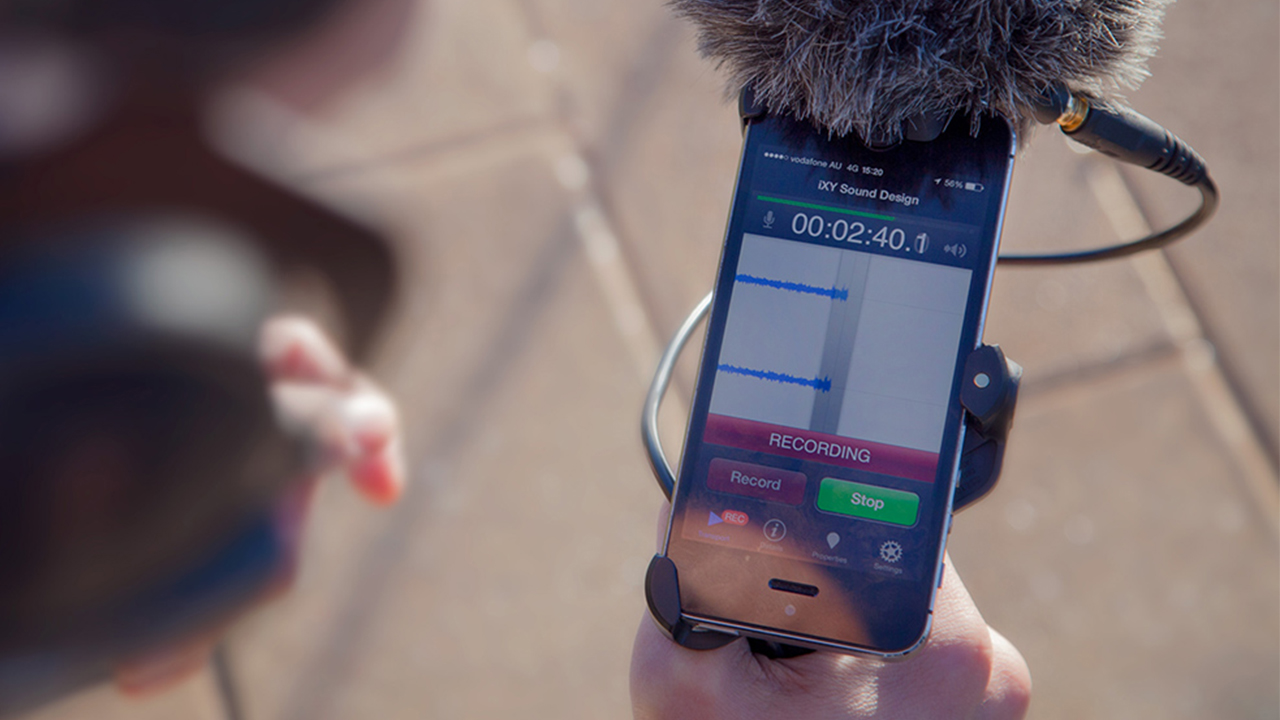 We have had some feedback that RØDE Rec is not fully compatible with all versions of Apple iOS and, after some testing, decided that the app requires an overhaul.

A new and improved version of the app will be released in the near future - and, of course, anyone who has bought it in the past will not have to pay for the updated verison.

If you've recently purchased a RØDE i-XY, the lite version of the app, RØDE Rec LE, is still available as it's required for setting up the mic.

Stay tuned for updates on the return of RØDE Rec!

A Guide to Starting a Podcast: The Basics