A few months back, we launched 'Golden Ears' – an interactive listening comp designed to test your audio knowledge in real-world filmmaking scenarios.

Across four stages, we asked a range of (increasingly difficult) questions about audio. All you had to do was pick which videos correctly answered the corresponding question, with a possible 30 points up for grabs (the harder questions were worth more points). 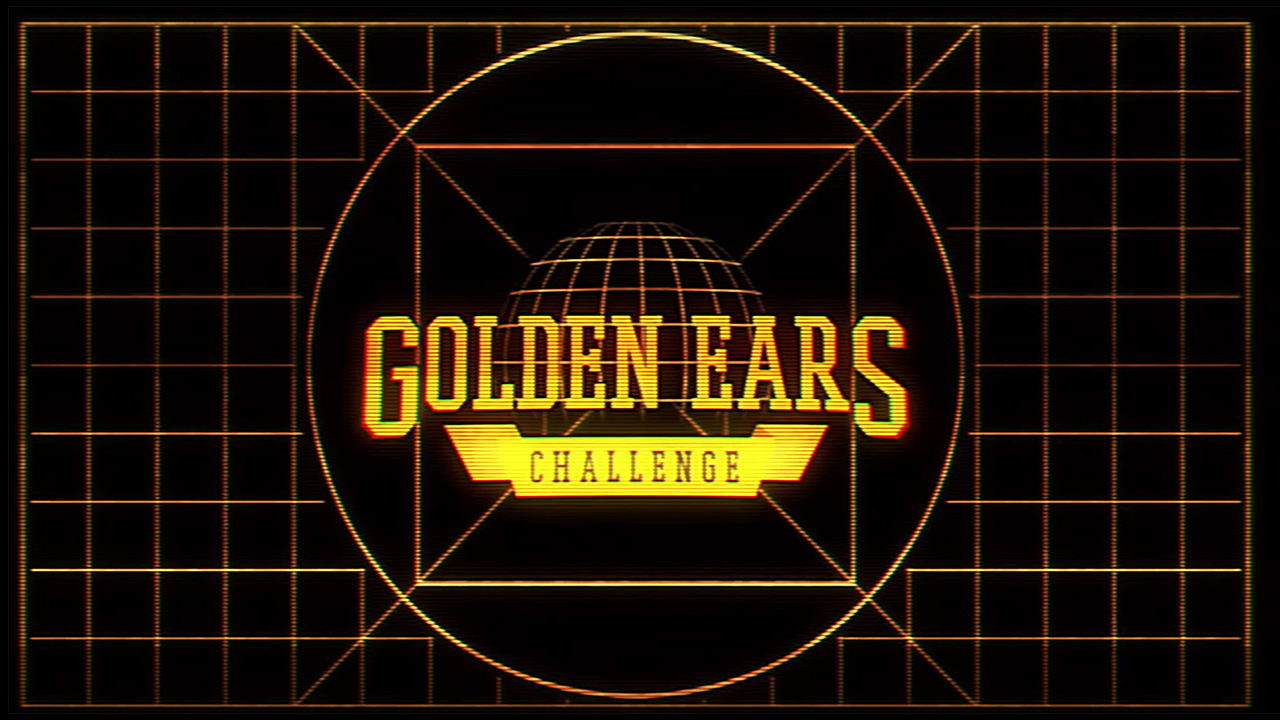 We have our winners! They were picked based on their score in addition to having the most creative response to, "If you were to create a question for the 'Golden Ears' Challenge what would it be?" There were some awesome suggestions... we might just knick one or two next time around).

Check out the winners and their 'Golden Ears' question suggestions below. And if you haven't done it yet, have a crack at the quiz now (sorry, no prizes up for grabs now, only glory).

What Are The Prizes?

Each of the winners is taking home a VideoMic prize pack worth over $1000. Each pack includes:

Question suggestion: I would create a challenge based on the 'proximity effect', where both audio clips would be set to the same perceived volume, but one was recorded very close to the sound source, the other much farther away. The person taking part would then have to guess which is which, most likely being given the question "Which is recorded with the up-close microphone?" or "Which clip shows signs of the proximity effect?" This would be interesting, because it would be a good test for the ability to hear the general tone of the recording, as being close to the mic tends to add a lot more bass and perceived warmth.

Question suggestion: A phase cancellation question. Record a video indoors in an untreated "echo-y" room. Record the audio with a shotgun microphone (with an interference tube design) and also with a super or hypercardioid condenser mic. Which one is the shotgun mic?

A massive thanks to everyone who entered! Stay up-to-date with the RØDE socials and sign up to our newsletter for more chances to win gear and other cool prizes.

How To Start a Podcast In 5 Steps Using RØDE Connect