Peter Freedman, Founder of RØDE Microphones, has purchased one of the most revered relics in rock history: Kurt Cobain’s 1959 Martin D-18E acoustic guitar – famously played during Nirvana’s ‘MTV Unplugged’ performance – from Julien’s Auctions, the world-record-breaking auction house, for US$6.01 million, far surpassing the $1-million reserve and setting a new world record for the most valuable guitar ever sold at auction. 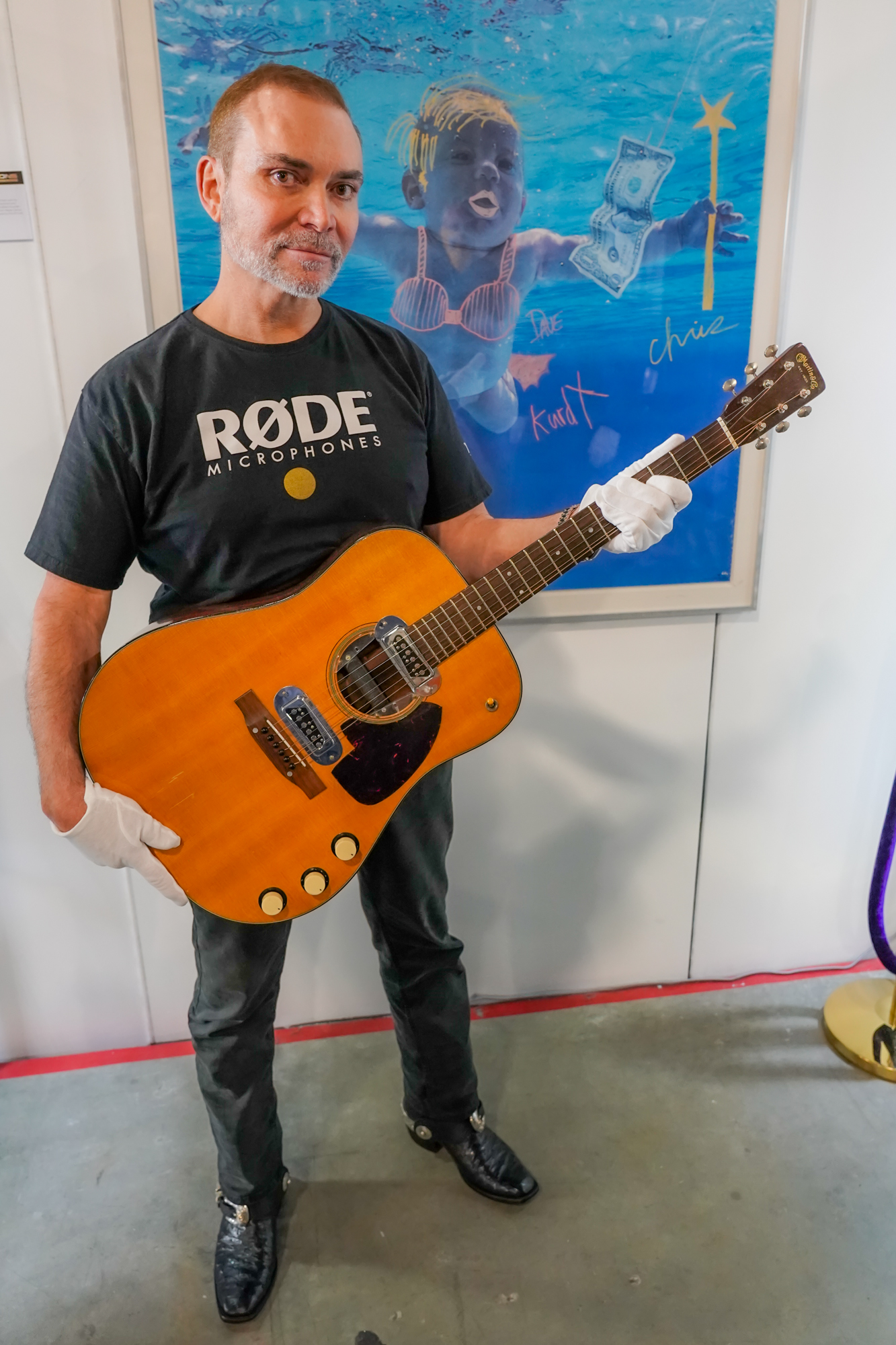 Mr. Freedman plans to display the guitar in a worldwide tour of exhibitions to be held in distinguished galleries and art spaces, with all proceeds (including the guitar) going to the performing arts.

“When I heard that this iconic guitar was up for auction,” Mr. Freedman says, “I immediately knew it was a once-in-a-lifetime opportunity to secure it and use it as a vehicle to spotlight the struggles that those in the performing arts are facing and have always faced.”

He continues: “The global arts industry has been shattered by the impact of COVID-19, with musicians and artists being amongst the most affected. The last few months were the straw that broke the camel’s back, and for many in the arts have brought forth the harsh reality that they work in an industry for which there is little support in times of need.”

“For most, access to financial and health services – particularly mental health services – is very limited. While many industries are gradually returning to normal, it’s going to take a long time before this industry can begin functioning as it was. The toll this has taken and will continue to take is enormous and requires more than just lip service. It requires action now, and I am a man of action.”

“The arts, and organisations that support the arts, are remarkably undervalued and underfunded by many governments around the world, considering their cultural and economic importance. I saw buying this guitar as an opportunity to not only share it with music fans, but to do so in a way that raises awareness for the struggles that musicians and artists face every day, and lobby governments for change.” 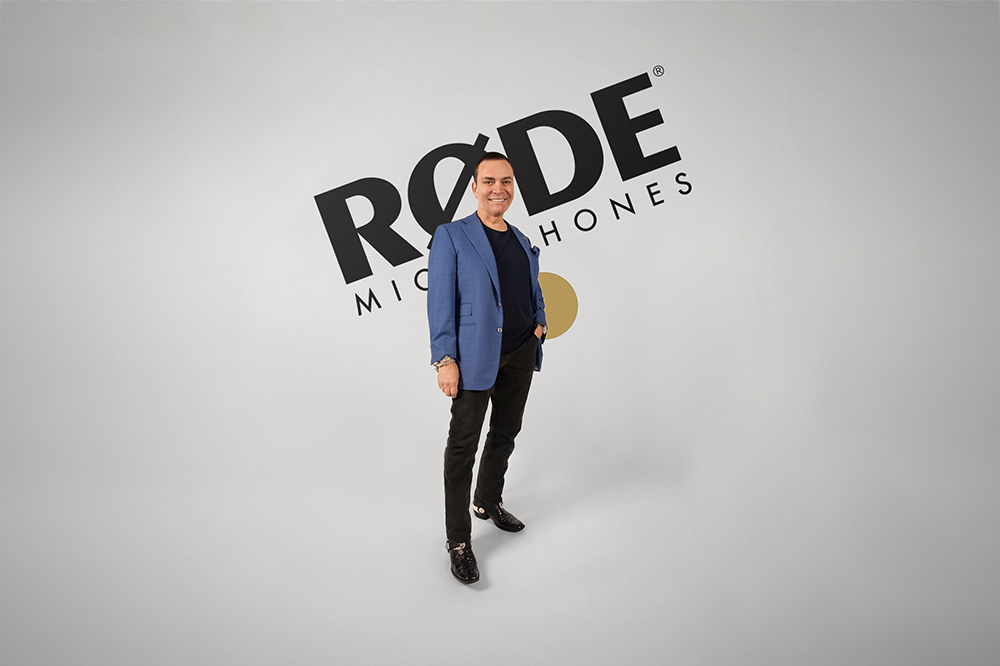 The 1959 Martin D-18E was bought from Julien’s Auctions on Saturday the 20th of June for US$6,010,000 as part of their ‘Music Icons’ sale. Far exceeding the reserve of $1 million, this makes the most valuable guitars ever bought at auction. Also included in the lot was the original hard-shell case, which was personalised by Cobain with a flyer for punk band Poison Idea’s 1990 album, ‘Feel the Darkness’, three 60mm Dunlop guitar picks, a partial set of Martin & Co. guitar strings, and a small black velvet pouch containing a silvertone knife, fork, and spoon.

Nirvana’s ‘MTV Unplugged’ performance was recorded on November 18, 1993, five months before Kurt Cobain’s death, and was immortalised in the band’s ‘MTV Unplugged in New York’ live album, released in 1994. Recordings from the session would go on to become the most celebrated and defining versions of Nirvana’s songs.

‘MTV Unplugged in New York’ debuted at No. 1 on the U.S. Billboard charts, has sold over 8-million copies since its release, and is consistently ranked among the top ten live albums of all time, including in Rolling Stone’s 50 Greatest Live Albums of All Time list. The Martin D-18E was the only guitar Cobain played during the performance and it – along with the distinctive stage flower arrangement and Cobain’s green cardigan – has since become embedded in pop culture and emblematic of Nirvana’s most legendary performance.

“Nirvana’s ‘Unplugged’ is one of my favourite records of all time,” says Mr. Freedman, “and easily one of the best live performances ever captured on film. They were a huge influence on me; the early-90s were RØDE’s formative years, and Nirvana’s music was very much the soundtrack to that time in my life and that era of the company.”

Balanced vs Unbalanced Signals and the RØDE VXLR Pro