A song by Brian Molnar, tells a story of unexplained events in his life which compel him to leave everything behind in search for music – Baton Rouge.

Baton Rouge is filmed in a small rural town to convey the story the lyrics tell the listener. Using Rode NTG3, we were able to capitalize on the unique sounds the environment provided us. 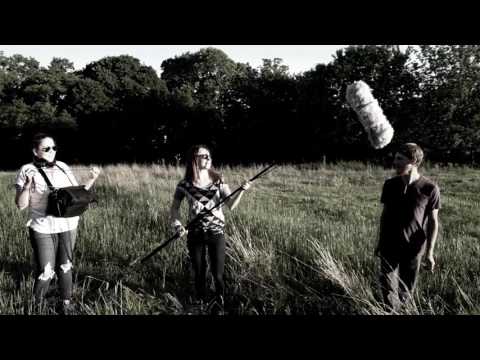 Ghost of a Giant Admiral of the Deep My Rode Reel