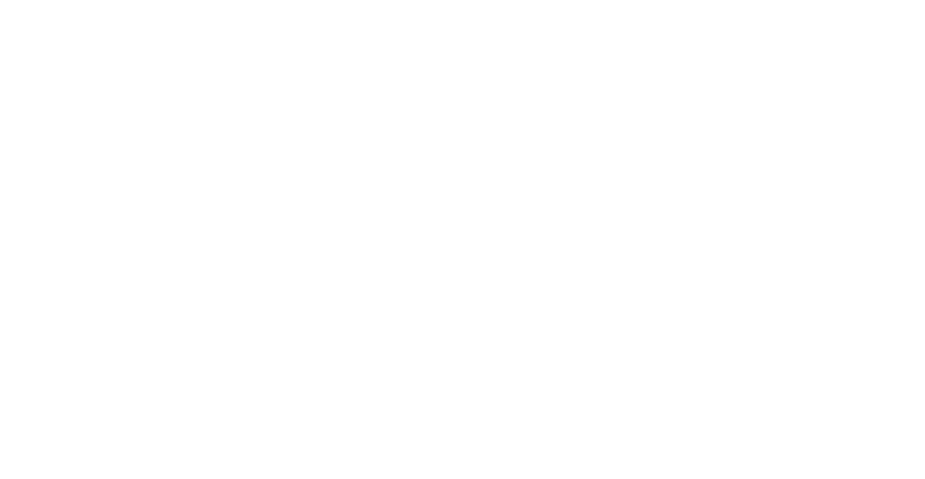 It's Rookie's first day on the job inside the magical world of Soda Works. Does he have what it takes to keep up with the demands of the factory?! 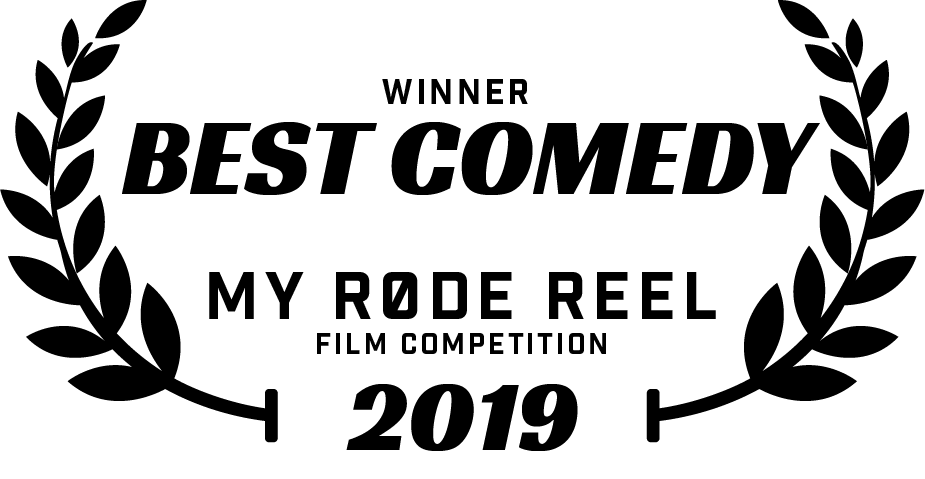 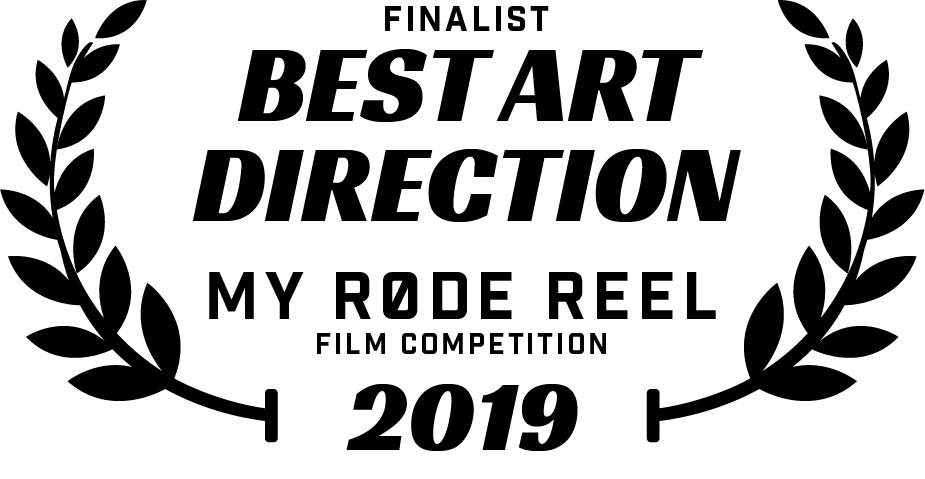 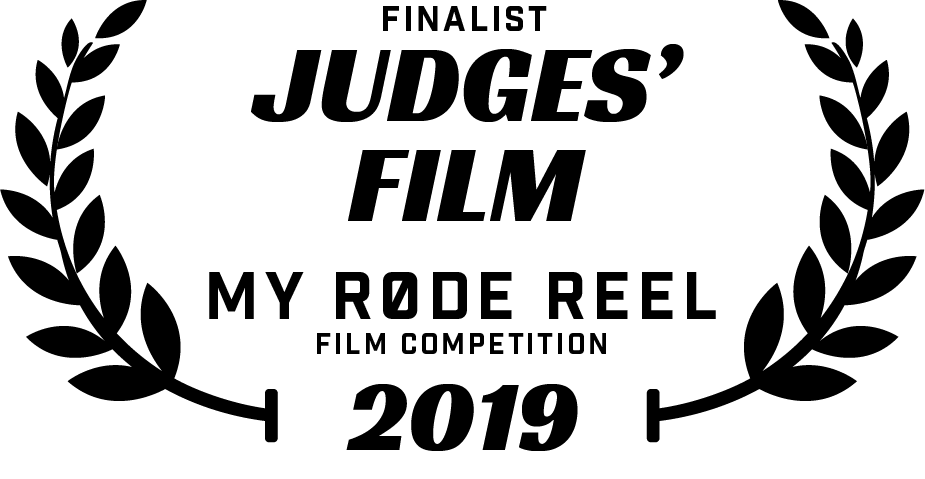 Soda Works is to date WAM Productions most ambitious project. We were able to pull together some really great talent & volunteers here in Phoenix, AZ for the project. We filmed at 2 locations, Ike's Sandwiches in Tempe and Pirate Grip & Electric in Phoenix. We scoured Facebook Marketplace, Offerup, and Craigslist and worked for weeks to develop practical, functioning props for our set. We had a budget of $1,700 for our film and we used every last penny of it. We filmed on a Sony A7s ll with a ZHIYUN Crane using the RODE VideoMic Pro, a Sennheiser MKE 600, and a RODE DeadWombat for audio.

The Adventures of Louisiana Bones, Volume 1: The Legend of Barnaby Better Productions
Thanks for sending your email address!
Download Starter Pack
Your email address is invalid.
We use cookies to understand how you use our site and to improve your experience. This includes personalizing content and advertising. By continuing to use our site, you accept our Privacy Policy and Terms of Use.