In short, it is that scene from every spy film ever. An assassin arrives at a target's office only to be confronted by the target's hidden gun. The assassin claims he already removed the bullets. The target claims he reloaded the gun. Is the gun loaded or not? Find out in "The Draw." 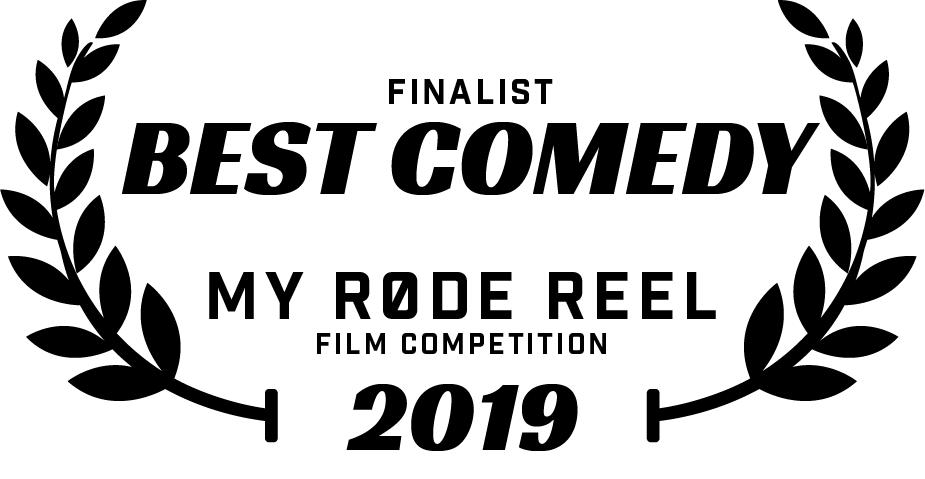 I wanted to create a Film Noir with a modern twist. By using lighting to contrast the old and new, I created a three minute scene that toys with classic expectations.

The Adventures of Louisiana Bones, Volume 1: The Legend of Barnaby Better Productions
Thanks for sending your email address!
Download Starter Pack
Your email address is invalid.
We use cookies to understand how you use our site and to improve your experience. This includes personalizing content and advertising. By continuing to use our site, you accept our Privacy Policy and Terms of Use.